Accents in Spanish Voice Over 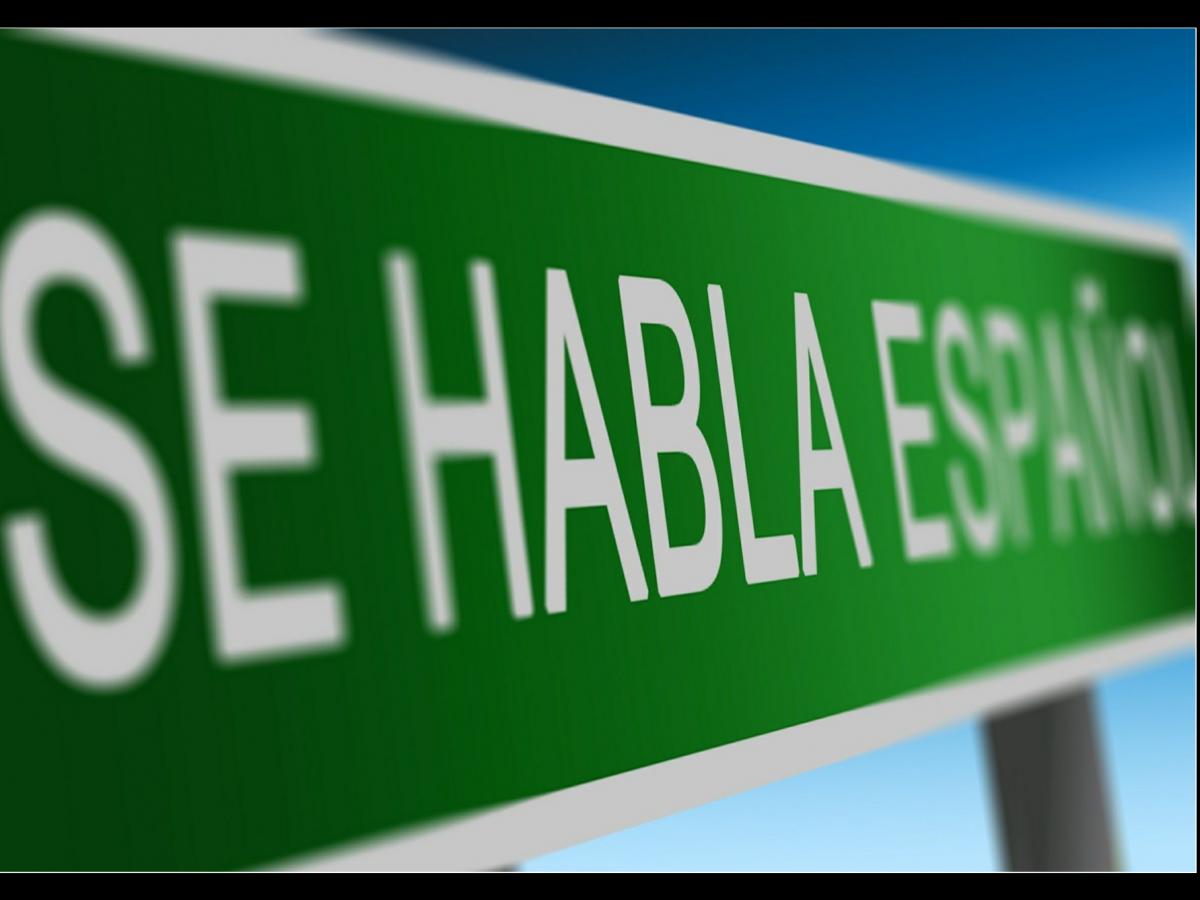 There is not really any BEST Spanish Voice Over accent. Nevertheless, it is useful to know the important differences between the various forms of this widely spoken language, particularly when we are working on voice over projects.

It may not be obvious choosing a Spanish voice, knowing that it is a language spoken in 21 countries, and that we are talking about an extremely large broad spectrum of population that will be targeted, depending on each project.

Voice Over in Mexico and Latin America

Latin American, also known as LATAM voice over market is extra challenging since it is represented by twenty different countries. Each one of them speaks in Spanish but with a specific style.

Mexico is the most important country in Latin America for dubbing and voice over. Voice artists here speak a NEUTRAL SPANISH: with an accent that is not heavy, small use of colloquialisms and very easy to understand. This kind of accent is also called in VO world "Neutral International accent".

-> Good to know: Mexico is the country with the largest number of native Spanish speakers worldwide: 123 million in 2020, followed by Colombia 49 million and Argentina 44.

Colombian and Mexican Spanish Voice Over is naturally neutral, easy to understand and clear. They are slower and do not cut words. They are probably the easiest varieties to identify.

However, generally Hispanic Voice Over Artists after years of training, can be able to speak a Neutral Spanish, with no specific accent.

In voice over and dubbing world, even if every Spanish speaker understands it, Castillian Spanish is only targeted for Spain. In voice acting world, in a general way, it is not usual to target Latam countries with a Castillian voice or vice-versa.

Films are always dubbed into both so no issues for this. The question arises when we have a voice over project targeting all Spanish-speaking countries.

Even if there are differences in accents in Latin America, they are still much closer between them comparing to Castillian. In contrast to this one, it is not disturbing for latin people to hear different Latam accents; this is cultural and probably also due to the geographical proximity and historical facts, sharing TV and music culture, and some other factors.

What matter is that whatever the accent of the Spanish Voice Over artist that you are choosing is, it is understood by every Spanish speaker, but when it comes to business, you must first study your target market to use the right one for your project.

Good Luck in your voice research!

2 FAQ about Spanish accents... and not only in Voice Over world!:)

Can people from Spain understand a Mexican speaker?

Yes, absolutely. People from Spain understand Latin American Spanish and vice-versa since they speak the same language. For non-native Spanish speakers, the differences can be sometimes striking, but for natives they are minimal.

Is Spanish the same as Mexican, Colombian, Peruvian...?

There is not such thing as Mexican, Colombian or Peruvian language. Just as there is no American language. We are talking about different accents for a same language.